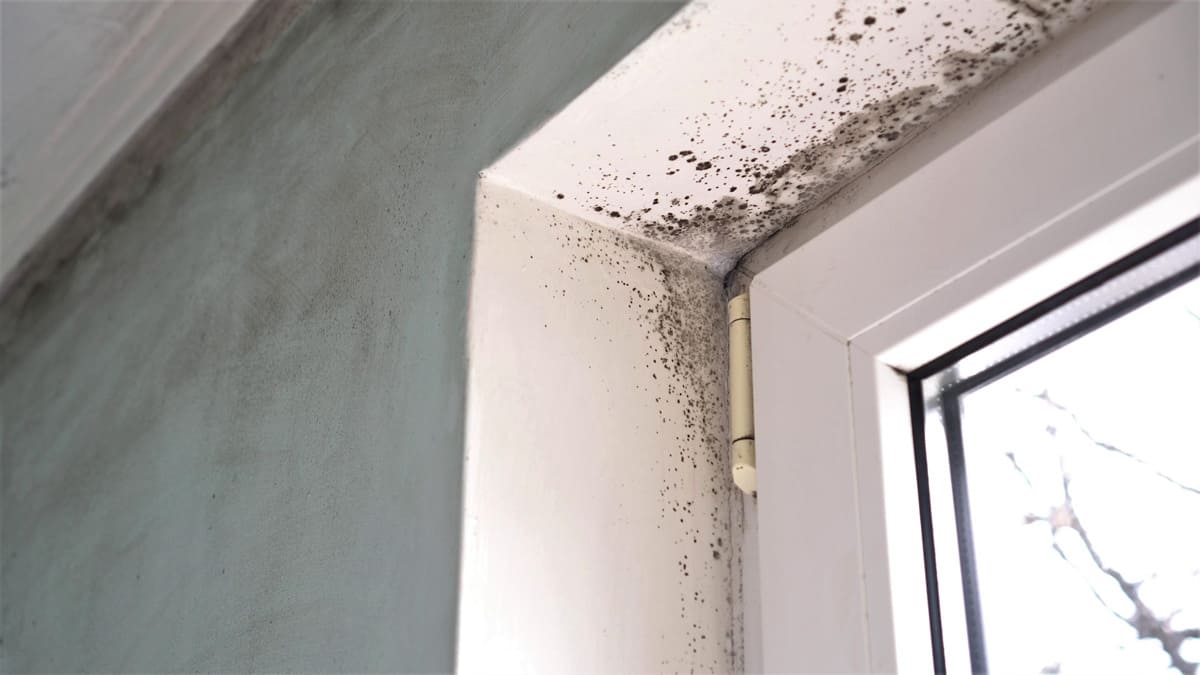 Mould: Prevention Is Better than Removal or Renovation

Mould is a natural thing, and it, for example, helps in the formation of humus with other organic substances in the soil. Outside, mould does not bother anyone. However, mould spores can enter houses and flats through the air. They are invisible to the human eye and fly around until they find a damp spot. There the mould spores find fertile ground, multiply and become visible and smelly. Experts estimate that mould occurs in one in four or five family homes. It only appears in old buildings, but also in new ones, if the ventilation system does not work as intended.

Causes of mould in living spaces

In nature, there are more than 100,000 species of mould. But there are only two ways that mould can develop in living spaces: occupants ventilate incorrectly or ventilate the space too little, or the mould growth is due to construction defects. There is often more than one cause of mould growth. A crack in the wall or water damage can be the trigger, but ventilation in the bathroom or the extractor fan in the kitchen can also be responsible if they do not extract humidity properly. If you ventilate incorrectly or too little, the mould spores multiply uncontrollably.

How to detect mould in living spaces

Mould growth depends on humidity, nutrient supply and temperature. A relative humidity of 40-60% is ideal for humans; we feel more comfortable than in a drier or more humid environment. However, at a humidity of over 70%, it is the mould spores that feel at home. For this reason, the indoor climate in the home should be checked regularly as follows:

A hygrometer is a measuring instrument and determines the humidity of the air. Simple hygrometers are available from 10 francs or can be obtained easily from our partner Condair. It is best to hang or position the hygrometer and check the values regularly. If the humidity is constantly high, you should check your home. If you smell mould, it is already too late.

How to prevent mould

How to remove mould

Further information can be found in the brochures "Attention mould" and "Mould in living spaces" of the Federal Office of Public Health FOPH. 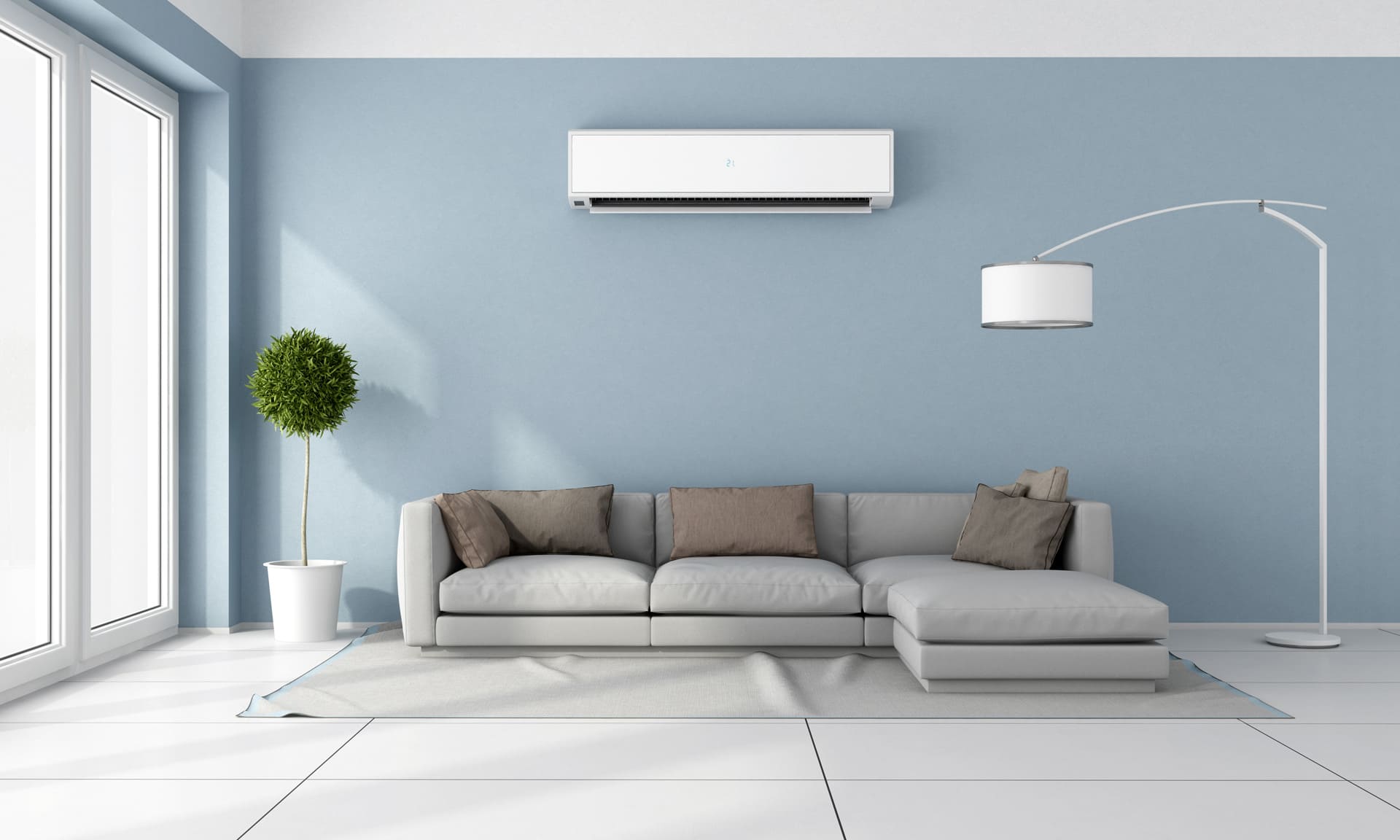 Get free offers from our certified regional experts.
Request Offers for Climate Now

Is mould dangerous to health?

Mould spores are always in the air. In normal concentrations they are harmless to humans. However, the more severe the mould formation, the greater the health risks. Mould spores can irritate the eyes, respiratory tract or skin and trigger allergies, asthma or bronchitis. People with a weakened immune system or a pre-existing condition such as cystic fibrosis or chronic asthma should avoid contact with mould at all costs. Mould also affects the well-being of healthy people.

Mould measurements such as those made on room air, house dust or swab analyses are time-consuming. They are not suitable for assessing health risks in living spaces and are of limited use in selecting appropriate measures. Mould measurements are snapshots that depict situations that can vary considerably over the course of a day and even more so over the course of a year. For this reason it makes more sense to hire a specialist in building damage or building physics to assess the damage on site and document it photographically. In general, we recommend saving money for a mould measurement.

Plasterers and painters are familiar with mould. In our craftsmen catalogue you can find painters and plasterers in your area who we can recommend and who can help. Requesting a free and non-binding offer is quick and easy.

No items found.
Back to Houzy Magazine