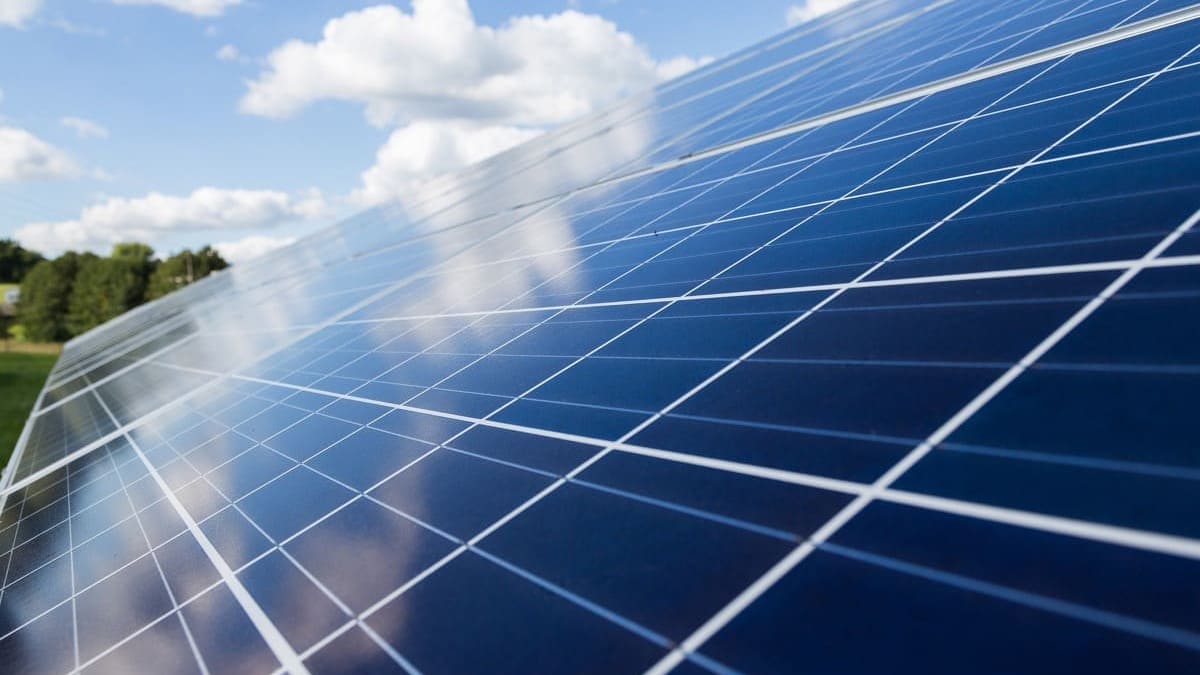 Solar Energy: Is My Roof Suitable for a Solar System?

Whether your own house roof is suitable for a solar system and what energy-saving potential can be expected can be answered quite easily. With the Houzy Solar Calculator you can find out in just a few steps how suitable your property is for the production of solar energy.

According to the Swiss Federal Office of Energy BEF, the technical potential for generating solar electricity is between 34 and 50 billion kWh per year, depending on the scenario.

To gain the most energy during the day, the solar system should be mounted on the side of the roof that faces south. However, a deviation of the exact roof orientation to the south does not make the use of a solar system ineffective. Even with a difference of 30 degrees to the west or east, a very high yield can be achieved.

Nevertheless, maximum yield is not the most important criterion, because systems are best amortised through high self-consumption. This means that nowadays solar plants tend to be planned with consumption rather than yield in mind. Thus, an east-west orientation of the roof does not rule out the suitability of the roof. In this case, the solar energy is specifically obtained from the east in the morning and from the west in the evening, which can then be consumed directly. 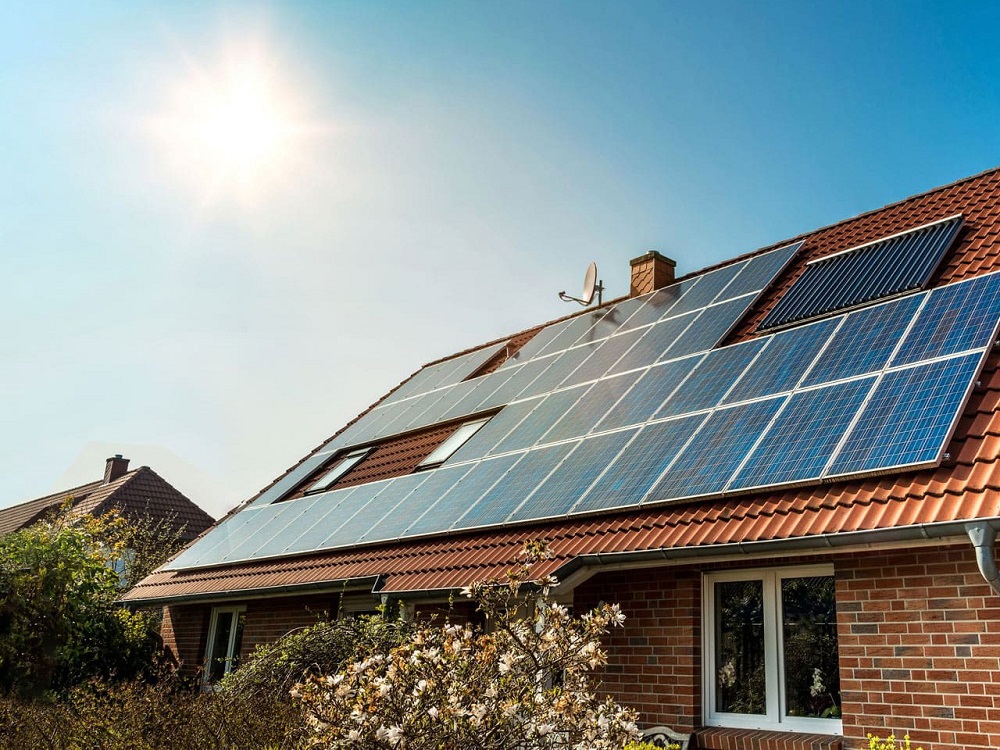 Is a solar system worthwhile?

With our Solar Calculator, you can analyse the solar potential of your roof in just a few minutes and calculate the profitability of a solar system.
Compute solar potential

In addition to the roof orientation, the roof pitch is another key criterion for ideal energy generation. The roof pitch refers to the angle at which the roof surface is positioned in relation to the base surface of the house. The roof angle varies depending on the roof type; the two most common roof types in Switzerland are the gable roof (pitched roof) and the flat roof. While a flat roof has no pitch, the pitch angle of a gable roof ranges between 30 and 60 degrees. In order to gain energy as effectively as possible, the solar modules on flat and pitched roofs can be elevated accordingly. Perpendicular irradiation of the solar collectors leads to the highest yield. However, since the angle of irradiation shifts during the course of the day, the irradiation of fixed modules cannot be optimal at all times. However, it has been shown in Switzerland that an angle of 25 to 40 degrees can be classified as optimal for south-facing solar panels.

In addition to the orientation and the inclination of the roof, one factor in particular is central to the decision as to whether the investment in a solar system is worthwhile: self-consumption. This is because photovoltaic systems are currently only subsidised with the one-off payment and the tariffs for your own electricity fed into the public grid are very low. Your own solar electricity is currently up to 12 centimes cheaper per kilowatt hour than electricity from the grid. You should therefore use as much solar electricity as possible yourself instead of buying expensive electricity.

The more of the generated electricity you consume yourself, the more profitable your solar system is.

A photovoltaic system generates the most electricity during the day. This is ideal where the majority of electricity consumption occurs during the day and the demand can thus be covered directly by solar power. In standard households, however, most electricity tends to be consumed in the morning or evening, i.e. at the time when the least solar energy is generated.

With the following two options, you can increase your own consumption and use the photovoltaic system profitably:

Heat pumps are not only suitable for new buildings, but also for renovations. If you already have a heat pump, almost all models can be retrofitted.

Do you know which building components are in need of renovation and how to renovate cost-effectively? Check the renovation needs and costs of your home free of charge and find out in which order you can efficiently tackle renovations.

Winterize the House: What You Need to Bear in Mind When It's Cold, Wet and Snowy!