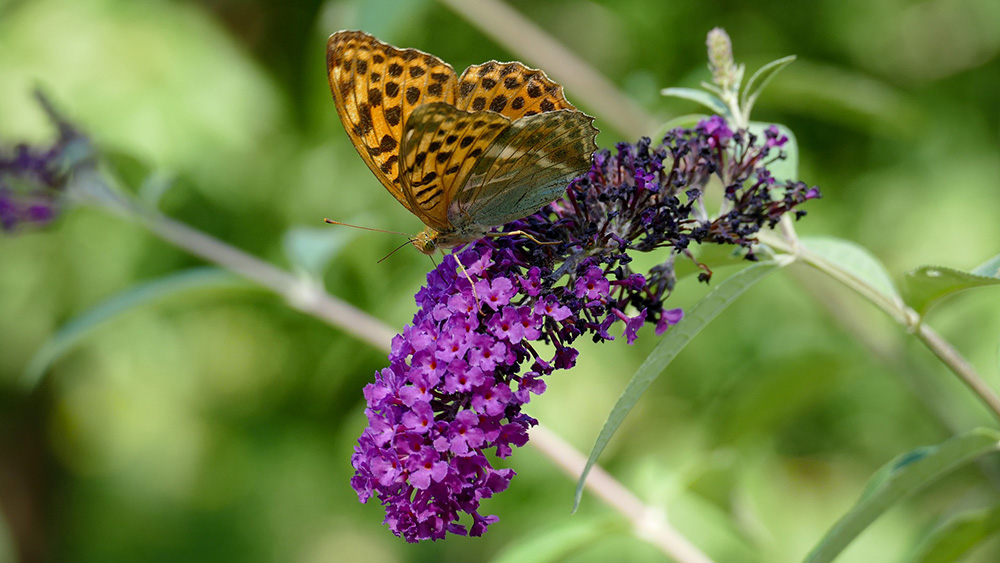 The pleasant scent of freshly mown grass hangs in the air. Trees, bushes and flowers produce blossoms in all colours and a variety of fruits and berries ripen in the mild spring sun. Yes, nature has a lot to offer during this season! But unfortunately, with the warmer weather comes a not-so-positive issue again - neophytes.

Neophytes are alien plants that have been deliberately introduced into new environments by traders or, in some cases, unintentionally carried over through globalisation. In Switzerland, the number of currently established neophytes is around 550 species.  The majority of these are well integrated and enrich the local flora. However, some neophytes exhibit invasive behaviour and displace native plants to the point of extinction, which can have consequences for our entire ecosystem. There are also specimens that can be toxic to humans and animals and cause allergies. Nevertheless, neophytes continue to be brought into Swiss gardens by many wholesalers and nurseries without breaking the law. Only a duty to inform applies, which means that the buyer must be informed about the invasive potential of a plant.

However, some neophytes exhibit invasive behaviour and displace native plants to the point of extinction. 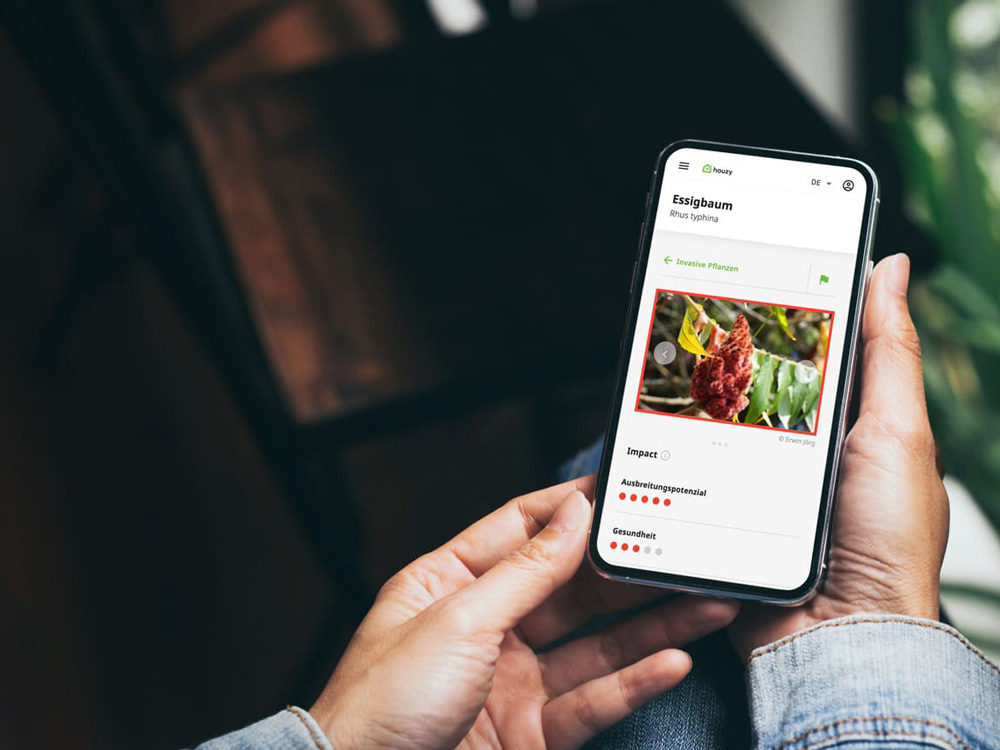 The most common neophytes in Swiss gardens

Four neophytes are particularly common in private gardens. The plants are not really dangerous for humans, which is why their sale is not prohibited. Nevertheless, they have worrying effects on nature and biodiversity.

More information on these and other common neophytes can be found at neophyt.ch.

Even though neophytes often look beautiful and would look good in our own garden, we must not burden and harass our native flora in this way. That's why you too can now take action against these organisms at home and support the federal government. With the new plant guide from Houzy, invasive neophytes can be identified by photo. The system informs the user and provides tips for professional control and disposal.

Garden Calendar December for Balcony, Garden and Terrace: Things To Do

Garden Calendar November for Balcony, Garden and Terrace: Things To Do