Mortgages: Interest Rate Development in the Next 12 Months

It is unclear who wrote "Forecasts are difficult, especially when they concern the future": Karl Valentin, Mark Twain, Niels Bohr or Winston Churchill? In uncertain times, this bon mot is often quoted. For example, in interest rate forecasts. That's why we start our forecast for mortgage interest rate development in Switzerland with it ...

Currently (as of 4 July 2022), the cheapest 10-year fixed-rate mortgages are available for 2.29 per cent and the cheapest SARON money market mortgages for 0.52 per cent (excluding promotions). These are only indicative prices, so-called showcase rates, which are published online by the banks, but are certainly negotiable for good customers.

How are interest rates currently developing?

In contrast to UBS, the ZKB assumes that mortgage rates in Switzerland will rise minimally, but will remain below the historical average for a long time. On average, the banks expect an interest rate range for 10-year fixed mortgages of 2.1 to 2.5 percent over the next 12 months. However, inflation, the economic consequences of the war in Ukraine and the global supply bottlenecks could throw a spanner in the works for the experts if the SNB were to raise the key interest rate further. Forecasts are difficult, especially when the future is as unclear and as uncertain as it is right now.

Depending on the bank, you can extend fixed-rate mortgages 12 to 24 months before expiry and fix the current interest rate for a surcharge with a so-called forward mortgage. 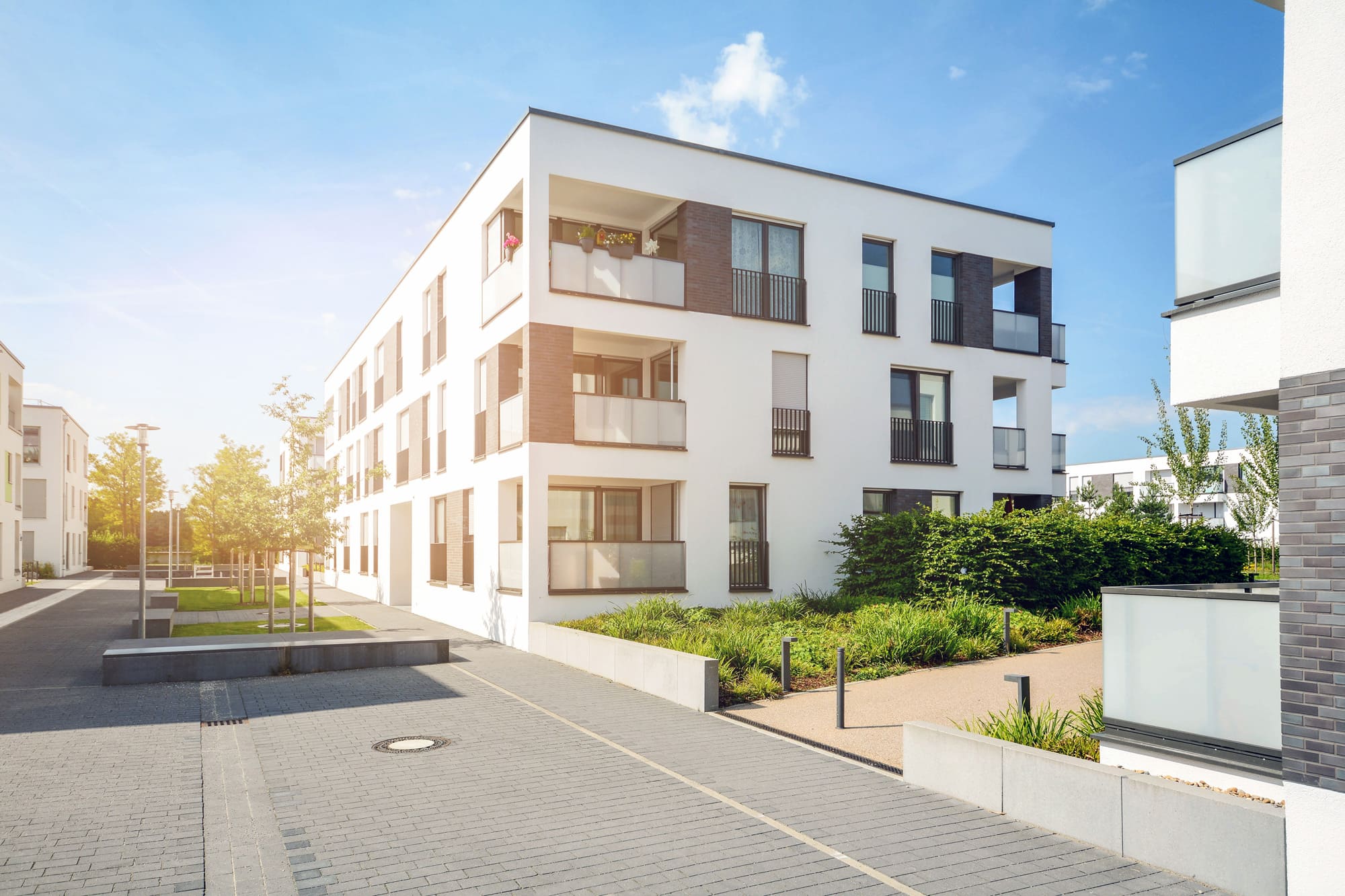 In your Houzy profile, you can easily compare the latest mortgage offers from different providers.
Compare Mortgages Now

Options in the event of rising mortgage rates

With our mortgage comparison, you can compare the offers of several providers and combine the most attractive offers. This way you optimise your interest burden and minimise the interest rate risk.

The Federal Reserve System, the US central bank, has raised key interest rates twice by a total of 0.75 percentage points (or 75 basis points) until mid-June 2022. On 15 June, the Fed raised the key interest rates, which determine mortgage rates among other things, by 75 basis points to between 1.50 and 1.75 per cent. This is the biggest jump in interest rates in the USA in 28 years. The European Central Bank has announced that it will raise key interest rates by 0.25 percentage points in July - for the first time since 2011. With these measures, the central banks are trying to combat the sharp rise in inflation (over 8 per cent) in the USA and the euro area. Prices for energy, food and raw materials in particular have risen massively. In Switzerland, prices rose by 3.4 per cent year-on-year in May. This is low by global standards, but unusually high by our standards.

On 15 June, the Fed raised the key interest rate, which among other things determines mortgage rates, by 75 basis points to 1.50 to 1.75 percent. This is the biggest jump in interest rates in the USA in 28 years.

Key interest rates: What will happen in the 2nd half of 2022?

Inflation in the USA has not been as high as it was in May 2022 for 40 years. That is why experts expected a strong increase in the key interest rate in July. Some expected up to 75 basis points, which has now happened. The ECB is unlikely to raise its key rates so drastically, although inflation in the euro area has never been so high. It announced plus 25 basis points in July and a bigger rate hike in September; experts expect plus 25 or plus 50 basis points.

Many experts believed that the SNB would wait for the ECB decision. That is why the SNB's first interest rate hike in 15 years surprised most of them and blew away their forecasts: plus 50 basis points from minus 0.75 to minus 0.25 per cent. The experts only expected an increase of 25 basis points in September or December.

With its interest rate hike, the SNB is trying to slow down consumption so that prices and inflation fall. In return, loans such as mortgages and investments will become more expensive. At the same time as the interest rate hike, the SNB has revised its forecast for annual inflation upwards: it currently assumes 2.8 (previously 2.1) per cent inflation and unchanged economic growth of 2.5 per cent. In 2023 (1.9 per cent) and 2024 (1.6 per cent), inflation is expected to fall below the target of 2 per cent. However, the SNB limits that its comparatively confident forecasts depend on the economy continuing to grow and the Ukraine war not escalating. If their assumptions are correct, no or only minor interest rate increases are to be expected until the end of 2022.

The consequences of the key interest rate increases

The consequences for homeowners

Many homeowners have financed their house or flat for the long term. Every third mortgage in Switzerland still has 5 years or more to run. For them, these interest rate increases have no consequences (yet). Those who have to finance or refinance their home in the next few weeks or months will pay significantly more. Interest rates for fixed-rate mortgages with a 10-year term, still the most popular mortgage model in Switzerland, have more than doubled in less than a year. In August 2021, they cost less than 1 per cent on average; on 4 July 2022, the cheapest fixed-rate mortgage with a 10-year term cost 2.29 per cent (benchmark). A calculation example: If you extend a mortgage for 800,000 francs at 2.29 instead of 1.0 per cent, it will cost you 18,320 instead of 8,000 francs a year. That is just under 860 francs more per month.

Anyone who needs to finance or refinance residential property in the next few weeks or months will pay significantly more. Interest rates for fixed-rate mortgages with a 10-year term, still the most popular mortgage model in Switzerland, have more than doubled in less than a year.

Whether you finance or refinance your residential property in a stable, balanced or market-oriented way (see "Options in the event of rising mortgage interest rates") depends on more factors than just the current interest rate. When deciding on a mortgage model and the appropriate terms, your financial situation, future plans and risk capacity as well as your assessment of the mortgage interest rate trend play a decisive role. If you are unsure, you should seek advice and compare offers. This is especially important in uncertain times like these. The cheapest offer is not always the best offer for you. That's why good advice is not expensive, but valuable.

Do you want to buy residential property or do you need to extend your mortgage? With our mortgage comparison you can compare the offers of different providers online and combine the most attractive offers. With the right model and term mix, you can optimise your interest burden and minimise the interest rate risk when interest rates rise.

Houzy and key4 by UBS: a Strong Team

The new real estate platform key4 by UBS and Houzy are entering into a partnership. Together we are expanding our offering for homeowners.

Real Estate Bubble: How Great is the Danger in Switzerland?

Real estate prices have continued to rise. According to a UBS study, the market in Zurich is considered overheated. What does that mean for you?

Rent-to-Buy: Get Your Dream House With Less Equity

Many who dream of home ownership fail due to a lack of equity. Thanks to hire purchase, more people can afford a house or a flat.